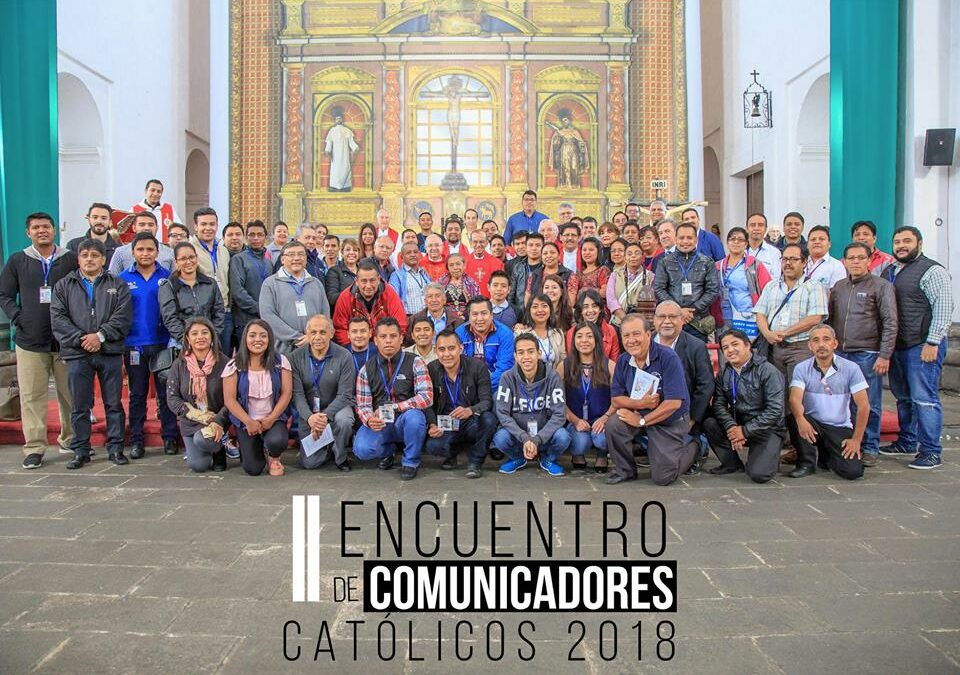 Catholic communications in Guatemala are alive and well: there are dozens of radio stations, as well as diocesan TV and media offices run by the country’s 13 dioceses. The Bishops Conference, however, recognizes the urgent need for updated and ongoing training. Freedom of the press is always an issue, and there are journalists who have given their lives in defense of the truth.
The CREC team, Ary Waldir Ramos Dìaz and Seàn-Patrick Lovett, did their best to respond to this need by offering sessions devoted primarily to Journalism and Digital Culture (including how to combat “fake news”), and to alternative means of communication in the specific socio-cultural context of Central America

And it seems they succeeded. Especially since the Bishops have invited CREC to return to Guatemala to provide a workshop in Crisis Communication just for them 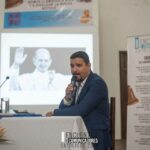 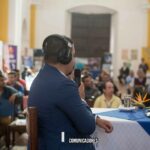 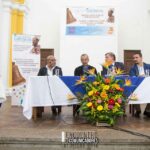