CREC in South Africa: Raising the bar for Church Communicators 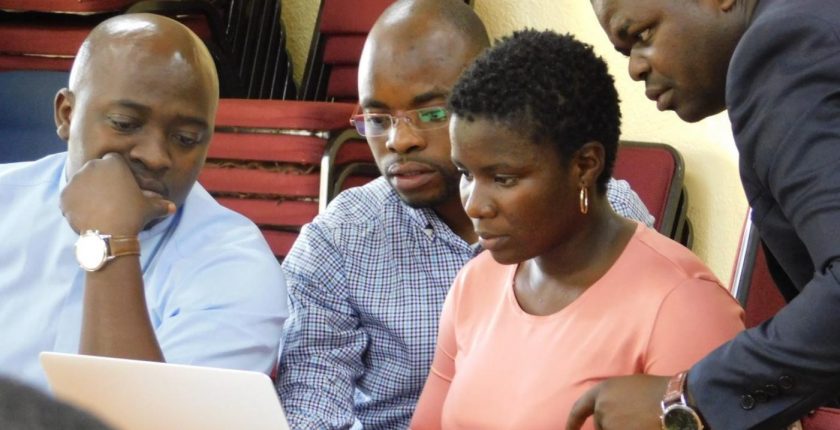 The Inter-Regional Meeting of Bishops in Southern Africa (IMBISA) hosted a Media and Communications workshop from 5-7 November 2018 at the Lumko Centre in Benoni, South Africa.

Made possible through the support of the United States Conference of Catholic Bishops, CREC International and the Jesuit Institute South Africa, the workshop was the first of its kind for IMBISA. The initiative seeks to develop and significantly improve the quality of communication for IMBISA in sub-Saharan Africa.

Among the participants were lay women and men, ordained priests and a bishop. Most were involved in some way with communications and media efforts in their respective dioceses but had never received professional training for this highly-skilled work. It was this realisation that prompted the discussion between the interested partners last year.

Four trainers were on hand with a breadth of local and international experience to facilitate the three-day learning experience. Seàn-Patrick Lovett, head of English programming for Vatican Media in Rome for the past 41 years, a seasoned journalist and communications expert initiated the training.

With an abundance of energy and confidence Lovett asked participants whether they were “comfortable”. Having conducted such an exercise before, he knew what the answer would be. Naturally participants eagerly responded with a predictable “Yes”. But, that was the wrong answer.

Bishop Stanislaw Dziuba OSPPE of the Diocese of Umzimkulu joins participants and listens in on one of the presentations. | Photo: IMBISA

“We can never be comfortable or at rest”, remarked Lovett. A communications professional must always be prepared for the unexpected because that’s their job. To report when it’s least expected and to capture the shot that nobody else sees. With this he invited participants to “become uncomfortable”. 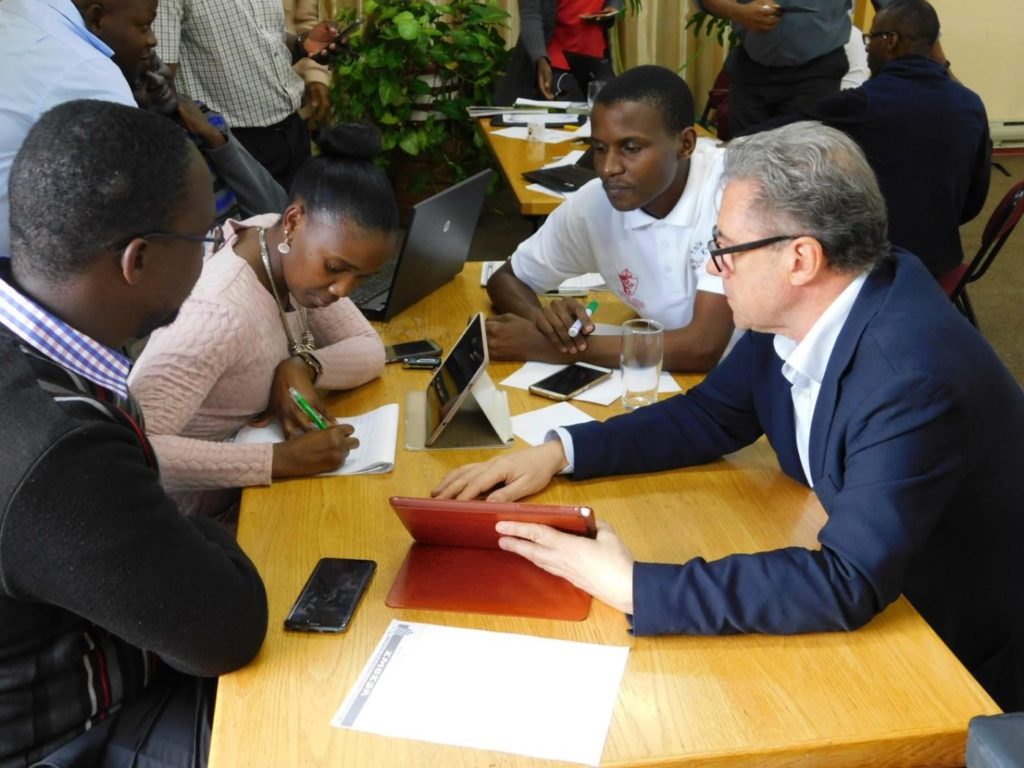 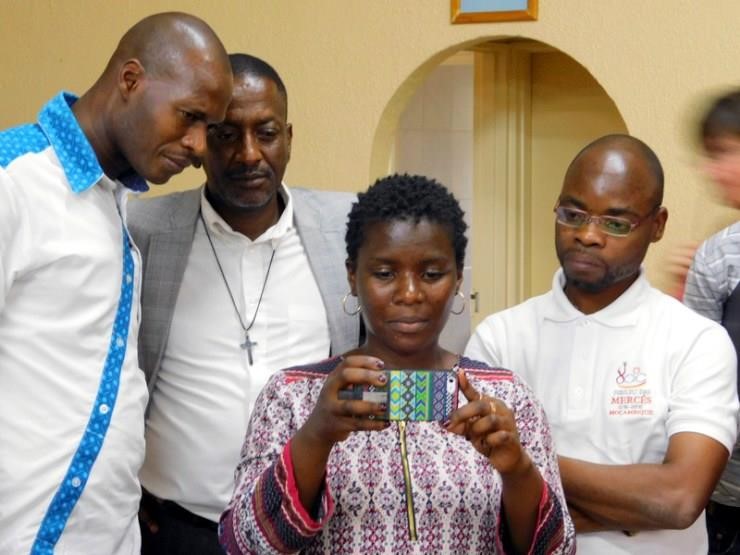 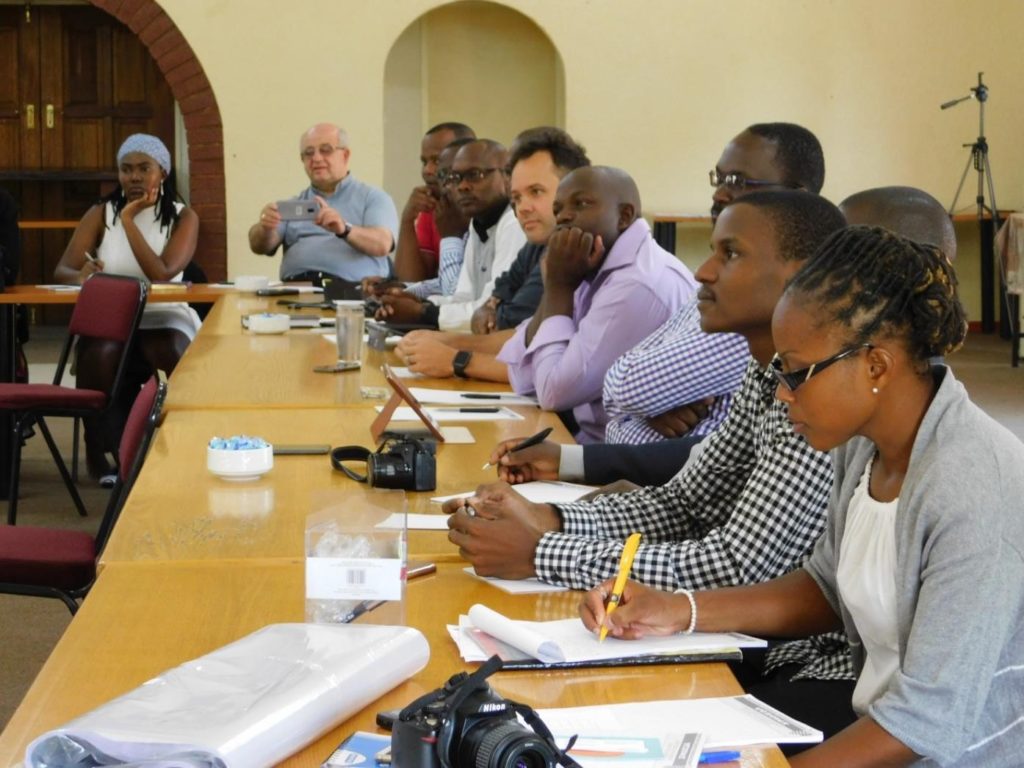 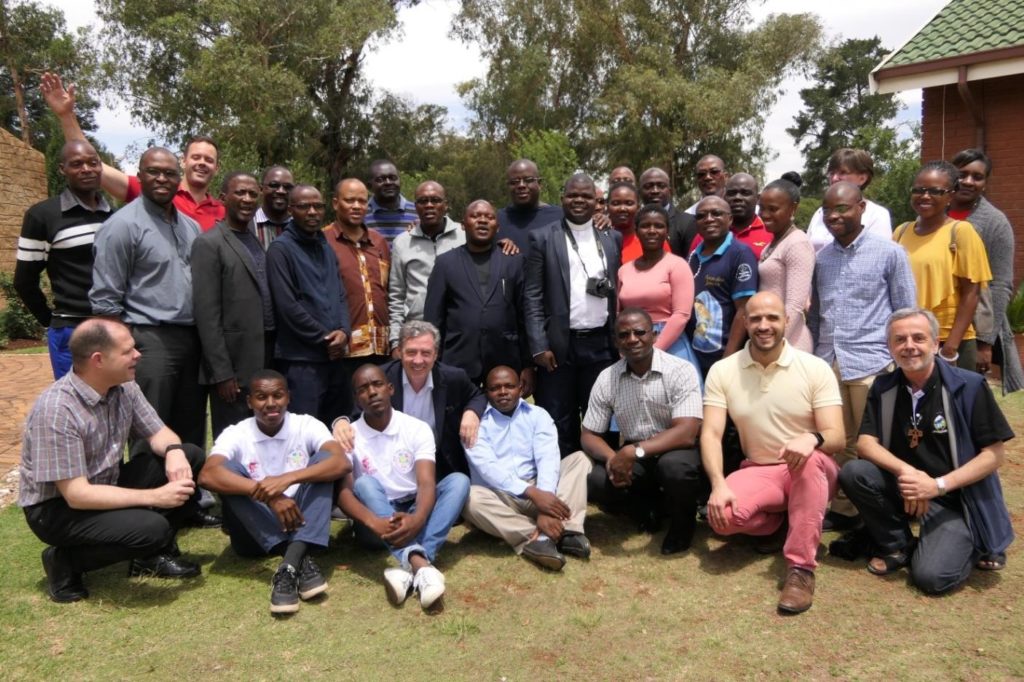